CHARLOTTESVILLE, Va. — Four gang members who were charged with the murder of a reserve Virginia police officer, Kevin Quick, will not be facing the death penalty, federal prosecutors told reporters Friday.

U.S. Attorney General Eric Holder has taken the death penalty off the table, but the co-defendants will face the possibility of life in prison for their alleged role in killing Quick, 45. He was reported missing on Feb. 1 and his body was found several days later.

“It’s always harder to get a death penalty conviction because a lot of people don’t like the death penalty,” legal analyst Todd Stone told CBS affiliate WTVR. “There are statistics that show that it is more expensive and it draws out the appeal process so much longer.”

The suspects — Daniel Lamont Mathis, Shantai Monique Shelton, Mersadies Lachalle Shelton and Travis Leon Bell, also known as Kweli Uhuru — were charged in May, according to The Associated Press.

Two other men, Darnell Stokes, Jr. and Halisi Uhuru, were also charged with second-degree capital murder during abduction, WTVR reported in February. According to the station, both have criminal records. Stokes spent 12 years in prison and was released in Oct. 2012 and Uhuru, who was arrested in 2005, was released in Dec. 2013.

Indictments released in May allege that the suspects who carjacked, kidnapped and killed Quick were members of the Virginia street gang, 99 Goon Syndikat, which reportedly has ties to the Bloods from Los Angeles.

Two other suspects, Leslie Casterlow and Anthony White, were charged with crimes associated with Quick’s murder earlier this year. Casterlow pled guilty to obstruction of justice and White pled guilty to a racketeering conspiracy charge.

The remaining suspects are scheduled to go to trial later next year, according to WTVR. 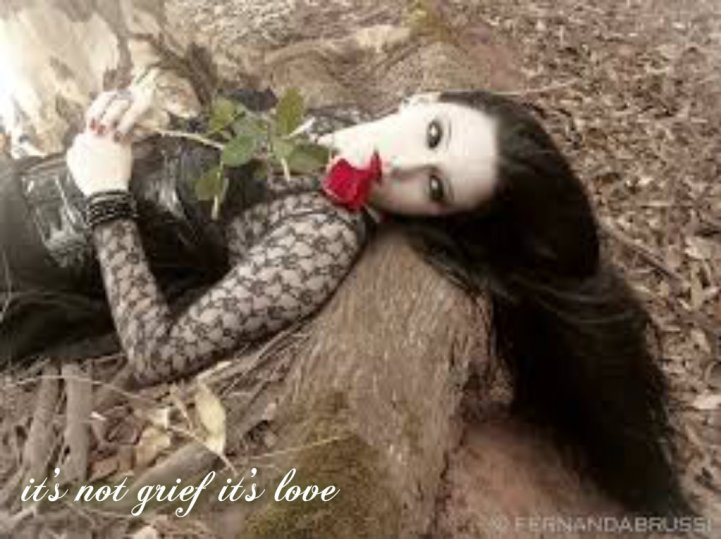