I am just now learning about this boy am I slow.  I just never saw this televised like the OJ trial was.

O.J. Simpson didn’t kill his ex-wife, a serial killer did, according to a new documentary.

“My Brother the Serial Killer” claims Glen Rogers, who is currently on death row for another murder, is responsible for the 1994 deaths of Nicole Simpson and her friend Ron Goldman.

The documentary, which airs November 21 at 9 pm on Investigation Discovery, does not include an interview with Rogers’ himself, but prominently features interviews with Rogers’ brother Clay.

The Daily Mail reports that Rogers confessed to the Brown-Goldman killings after he was already in jail for the 1995 murders of Tina Marie Cribbs in Tampa and Sandra Gallagher in Los Angeles. He is also suspected of killing at least 10 others and once claimed he had murdered 70 people.

Rogers reportedly provided receipts to cops that show he was working as a housepainter in Los Angeles in 1994 when Brown was murdered. The documentary claims he told family members that he was working for Simpson and that he said she was rich and he was going to “take her down.”

Rogers also provided a “detailed account” of the Goldman-Brown Simpson slayings to criminal profiler Anthony Meoli, according to the documentary.

Cincinnati.com reports that Rogers also knew O.J. Simpson who paid the killer to steal a pair of earrings from Nicole Simpson’s house, according to Rogers.

That’s why, the documentary posits, Simpson never floated Rogers as a possible culprit to investigators since he didn’t want his own dealings with Rogers exposed.

Rogers was apprehended after his family tipped off investigators to his whereabouts. Clay Rogers explains his decision to do so in the documentary.

“I wasn’t turning in my brother,” He said. “I was turning in a serial killer.”

A Christmas wish my boys wish for is food.  So sad on my part another part of a widow’s life. 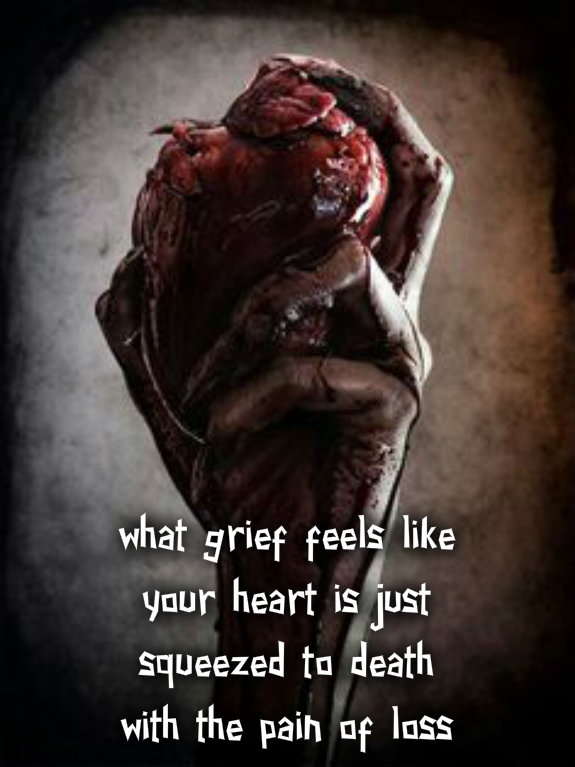 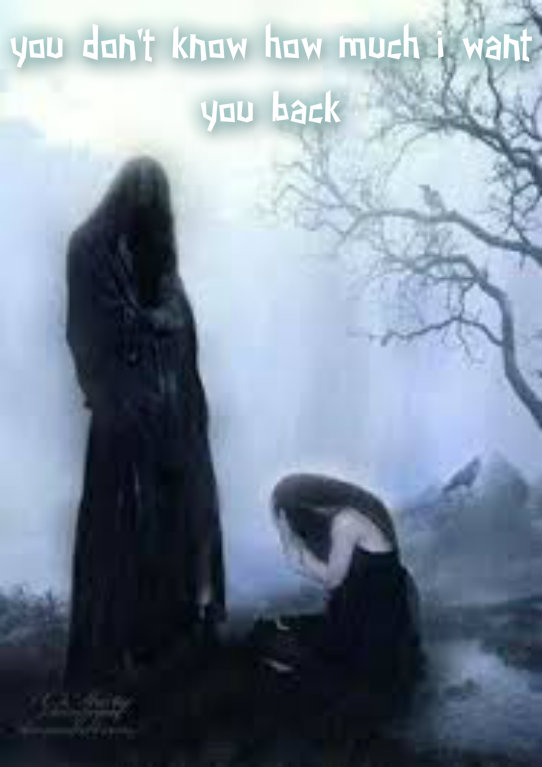 More than a dozen Pearl Harbor survivors, each more than 90 years old, gathered in Hawaii this week to share stories as they marked the 73rd anniversary of the Japanese attack that killed 2,400 sailors, Marines and soldiers.

The gathering has been called the last meeting for the USS Arizona Reunion Association – comprised of the remaining nine survivors of the USS Arizona, a battleship that sank in the Dec. 7, 1941, attack.

But Louis Conter isn’t ready to talk about the end.

“I don’t think this is going to be our last. … We’ve still got time to go,” said Conter, 93, of Grass Valley, Calif. “We’ll be back out here no matter whether the rest of the crowd can make it or not.”

“I feel very proud of them and I think they’re like a national treasure and when they say that they were the Greatest Generation, I have to fully endorse that,” Col. Robert Brooks, whose father, Eddie Brooks, was a Pearl Harbor survivor, toldKHON2.

“I don’t think this is going to be our last. … We’ve still got time to go.”- Pearl Harbor survivor Louis Conter, 93

Donald Stratton, 92, of Colorado Springs, Colo., was one of the few survivors of a gun director in the forward part of the ship. More than 65 percent of his body was burned. Stratton was hospitalized for more than year and then was medically discharged from the Navy.

He re-enlisted a year later. “The good Lord saved just a few of us,” he said.

During a private event Sunday, the men will toast their shipmates, drinking from replicas of champagne glasses from the Arizona. They will share a bottle of sparkling wine that was a gift to the survivors association from President Gerald Ford’s visit to Spain in 1975.

The men arrived at the Pearl Harbor visitor center on Tuesday to military salutes, music from the U.S. Navy Pacific Fleet Band and photos from tourists. At the news conference, they reminisced about memories of the attack.

“I learned something about faith,” said John Anderson, 97, of Roswell, N.M., recalling that he had just gone to church services and was heading to breakfast when someone said they saw the planes coming. He became teary-eyed as he discussed his twin brother dying in the attack.

“It’s always like yesterday when we’re out here,” Conter added.

The survivors on Tuesday also watched a live-feed of a dive along the Arizona’s sunken hull, which still holds the bodies of more than 900 of about 1,177 men who died on the battleship.

Ashes of 38 survivors are interred there.

National Park Service Historian Daniel Martinez, moderating Tuesday’s discussion, seemed overcome with emotion when he announced that Arizona survivor Lauren Bruner, 94, of La Mirada, Calif., last year signed paperwork for his intentions to be interred there. Conter plans to do the same, he said.

“It seems like after a while nobody pays attention to them anymore, after about five years,” Bruner said of his decision not to be buried in a cemetery. “I hope a lot of people will still be … coming over to the Arizona and we’ll be glad to see them.”

The Associated Press contributed to this report. 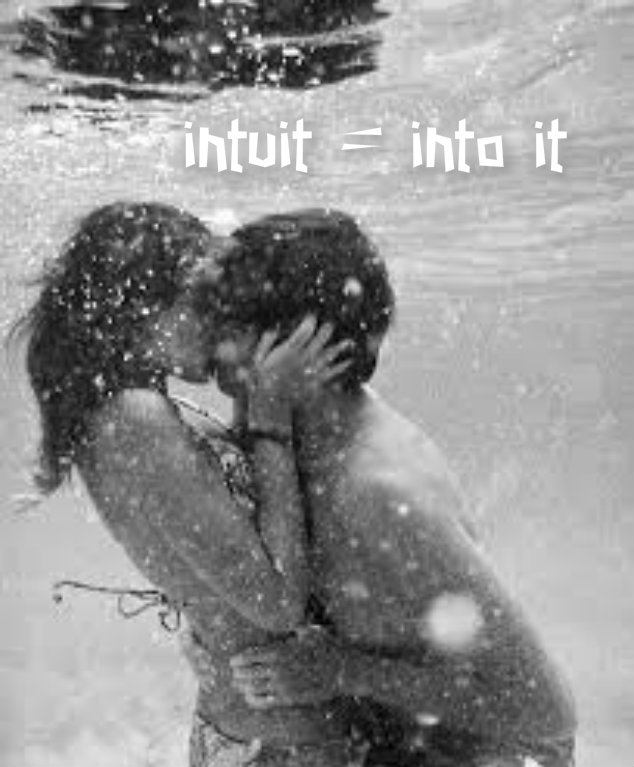