Finish It #17: Three Girls and a Cheater

This is Another Story 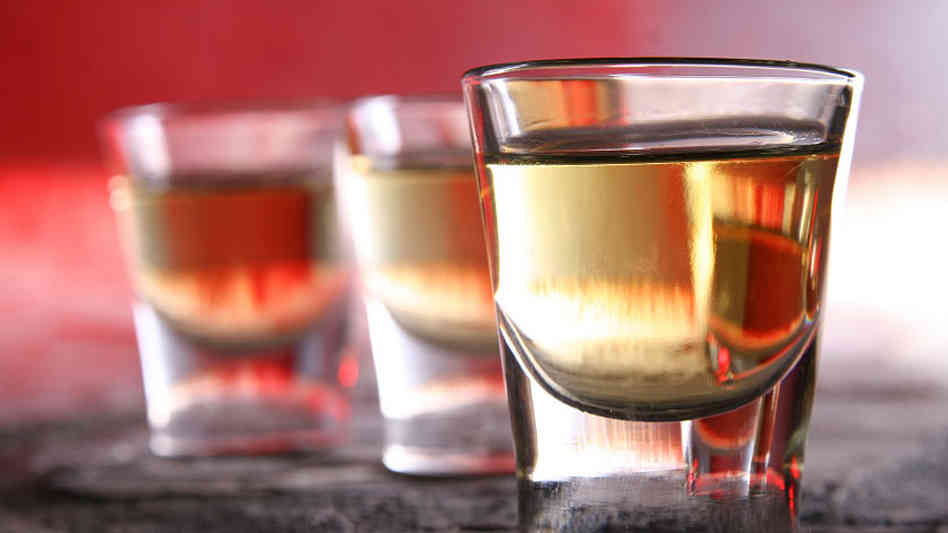 Three people walked into a bar. They used to be friends. What happened next nobody will ever understand. Let’s just say that a fourth person was involved. Fact is that nothing will ever be the same again.

“Girls,” Jodie announced, chaining her arm around another arm, “I’d like you to meet my fiancee, Wyatt.”

“You two know each other?” Jodie asked and unchained her arm immediately. Did they used to date? She wondered. Was she dating her co-worker’s ex? Eww, she thought feeling disgusted. She was dating someone else’s garbage.

Sadie crossed her arms. “Yeah, he’s my brother. Jodie, can I talk to you for a minute?” Sadie grabbed Jodie’s arm and pulled her toward the restroom, leaving their co-worker, Jennie, at the counter with Wyatt. “What the hell is wrong with you?” Sadie asked.

Published by facetioussoup aka MLWA

Blogging... https://momentarylapseofsanity.com/ Almost all the pictures in my blog are borrowed from the internet and are not my own. I hope anyone who paroozes my blog thoroughly enjoys it and I hope in some way that it touches your life. MLWA = My last winter alone. One of my readers gave me that idea and it fits perfectly. View all posts by facetioussoup aka MLWA

One thought on “Finish It #17: Three Girls and a Cheater”

This site uses Akismet to reduce spam. Learn how your comment data is processed.